What happens when in matter development? Here is the chronological sequence – yesterday, today and tomorrow.

Amazon, Apple, Google and other companies, along with the Zigbee Alliance, are going public with the Connected Home over IP (CHIP) initiative. 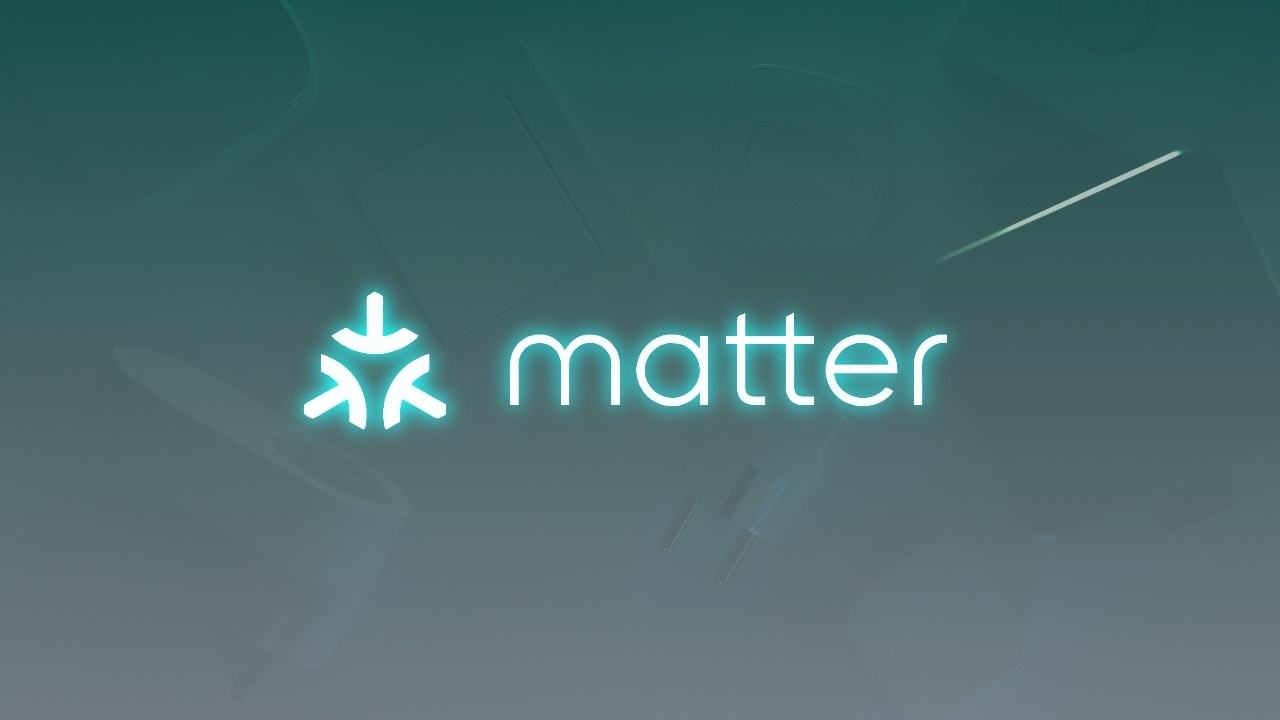 Development is underway and the standard is given its current name. At the same time, the Zigbee Alliance renames itself the Connectivity Standards Alliance (CSA).

There are delays due to the pandemic and other reasons. Instead of the end of 2021, as announced, the software development kit (SDK) for developers is now scheduled for completion in the second half of 2022.

Additional tests make a further postponement necessary. The new date for the publication of the matter specifications is autumn 2022.

The specifications are available, and now the certification of devices can begin. Is a market launch still possible by the end of the year?

The SmartThings hub and Android app are certified and ready for upcoming matter products thanks to a software update. Users of the iOS app still have to wait.

Apple gets its operation systems fit

The Connectivity Standards Alliance is inviting people to Amsterdam to celebrate the official launch of matter. Various manufacturers announce update schedules for their devices.

The German manufacturer wants to be among the first to have a product in its range that can be controlled with matter. For this, the company is refreshing its Zigbee bridge with a software update.

The matter pioneer is delivering software updates for the first three of its Thread products: Eve Energy, Eve Door & Window, and Eve Motion.

17 Echo models get software updates to be able to control selected matter product groups (lamps, sockets, switches) via WLAN. In addition, the Alexa app for Android is updated – for the commissioning of matter devices via smartphone.

The Aqara Hub M2 is the first product by the manufacturer to receive the promised matter update. The other smart home control centers and new products will be updated in 2023.

The Signify company plans to provide its updateable WLAN products with the necessary software to support matter.

The Alexa creator is expanding its matter support to more Echo devices and product groups. Also added are the radio protocol Thread and the matter-enabled Alexa app for iOS.

The company’s motion sensor and door/window contact are coming to market in a version with Thread radio.

Since the first generation of Essentials lamps with Thread was not update-capable, Nanoleaf is now launching the successors right away with matter. New products are also to be seen at the CES in Las Vegas.

The Hue Bridge receives its long announced software update to make the Zigbee lighting system compatible with the matter standard.

The matter update for the new Dirigera Hub is also scheduled for Q1 2013. If Thread Radio will be activated at the same time is still unclear.

The CSA aims to issue further developments of the matter standard twice a year – with additions and improvements, as well as new product categories.

A detailed list of announced matter products – and how far their implementation has progressed – can be found in the Overview of matter-compatible devices.